To make an inventory of the wild tubers, roots, rhizomes etc. used by the tribal people inhabiting the Similipal Biosphere Reserve and their mode of use/ consumption. 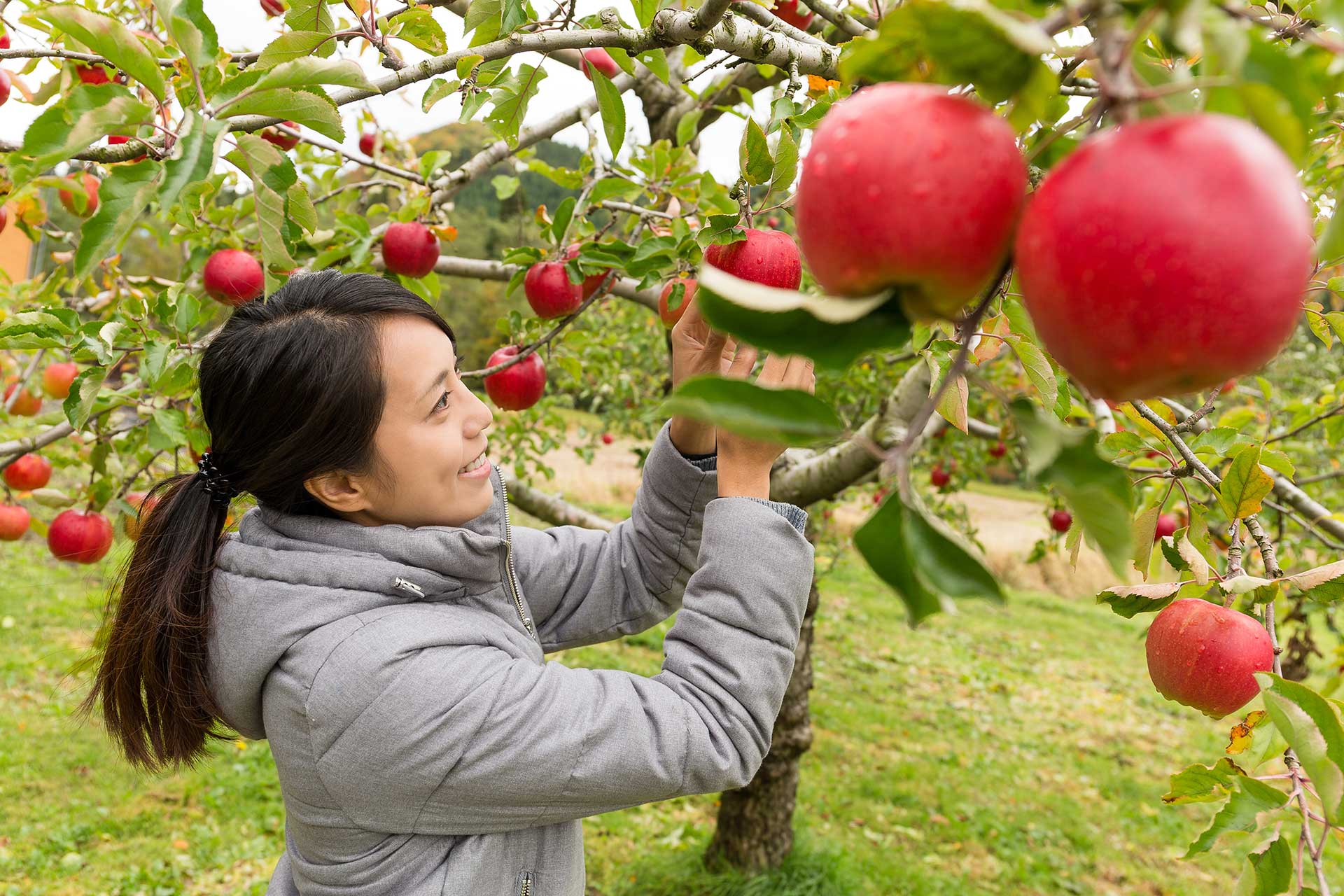 Due to its peculiar geographical location and edaphic and climatic variables, Similipal Biosphere Reserve is a hot-spot of plant biodiversity. It is inhabited by a large number of primitive tribal people belonging to ErengaKharias, Mankirdia, Kolha, Santal, Kharia, Bhatudi, Bhumija, Ho, Munda, Ganda and PauriBhunyans tribes. They depend on agriculture, wage earning, hunting, food gathering, and collection of forest produces such as fire wood, roots an tubers, leaves, fruits, medicinal plants, gum resin etc. for their livelihood. Traditionally, they rely on a number of wild plants to supplement their diet. They collect and gather a number of tubers, rhizomes, roots, leafy shoots, flowers and fruits and wild mushrooms as regular food materials and also at the time of food scarcity.

A study was undertaken within the tribal villages of Similipal Biosphere Reserve during 2008-2010 and both qualitative and quantitative data were amassed from primary and secondary sources in several seasons of the year. the first data were collected through regular field surveys amid local people, group discussions, PRA and Key Informant Survey. Information on quantity of tubers and rhizomes collected, consumed and sold for every species and mode of consumption and use value were collected through interaction with local tribals.

In the present work, ethno-botanical information on 36 wild plant species having edible tubers/ rhizomes and used by the tribals of SimilipalBiosphare Reserve have been recorded. Several species of Dioscorea and aroids are commonly used by all tribes. While Arisaematortuosum, Costus specious, Pureriatuberosa, Asparagus racemosus etc. were found to have medicinal value, Dioscorea spp. and Pueraria tuberose have good food value. The wild population of many tuberous species have been depleted due to destructive harvesting and overexploitation.